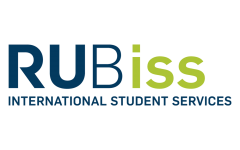 Study Grant for international students with a refugee background

International students with a refugee background can apply for a study grant from their second term onwards.

All students with a refugee background* in their second or higher term at Ruhr-Universität Bochum as of winter term 2022/23 are eligible to apply. Graduation must be at least two terms away. Students who plan to graduate within the next term can apply for a graduation grant.

*The following residence titles are recognised:

How much is the grant?

Which documents are required for the application?

*Mandatory documents to be uploaded to the application portal.

**Mandatory document to be either sent by the applicant to rubiss@rub.de directly or uploaded to the application portal. 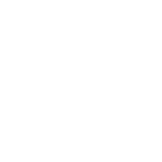 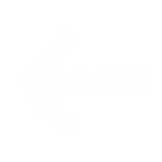